The success of an enterprise is explained less by its structure, process, values, or visions than it is by its people. In our case, we have a team of Results Guides and very helpful clients, who have helped us refine our work by using it.

Your guides for effectively using the tools and templates of Results 1st are featured below.

We use the term “guide” to differentiate ourselves from the typical understanding of the word “consultant.”

There are three distinctions: 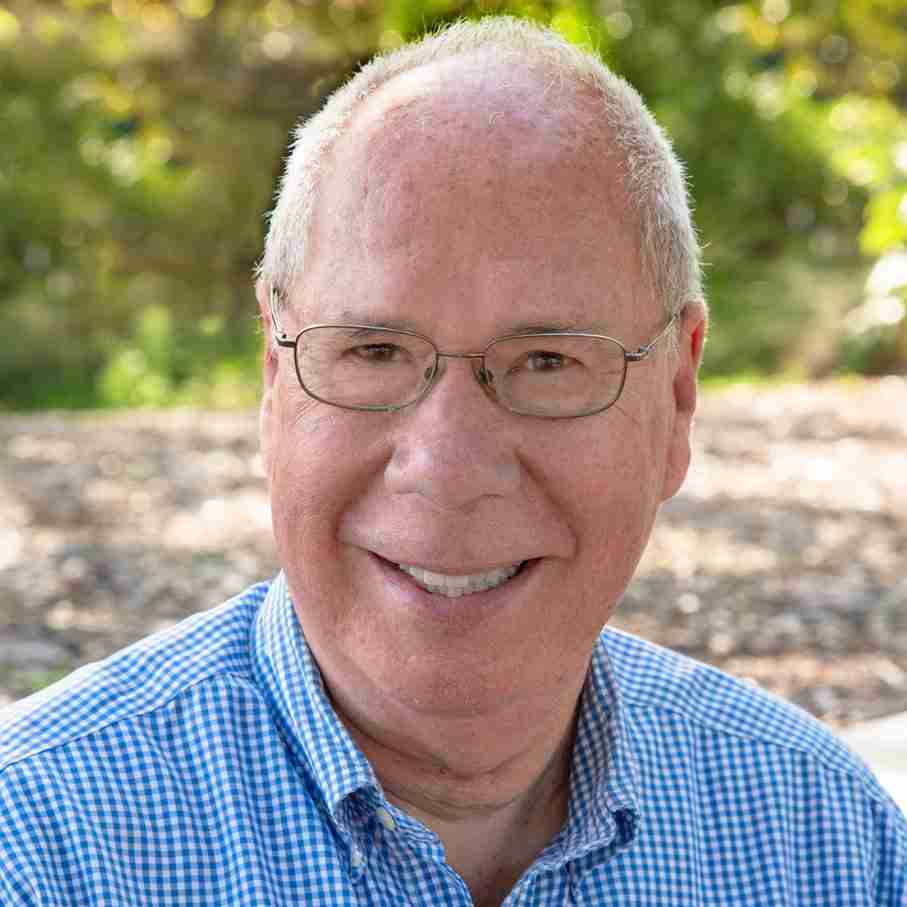 A lifetime of helping people and organizations move from intent to accomplishment.

Hal’s work ensures that individuals and organizations are inspired and knowledgable enough to be moved to action, creating verifiable results that better the human condition and are based on each location and on each initiative’s unique situation.

Clients for whom Hal has increased verified results include the Bill and Melinda Gates Foundation, American Express, the Greater Kansas City Community Foundation, the Duke Endowment, and the Annie E. Casey Foundation, plus the  foundations of Humana Inc., Prudential Financial, Starwood Hotels and Resorts Worldwide Inc., and Verizon Communications.

His government clients include mayors and city managers in such cities as Albany, New York; Grand Rapids, Michigan; and Seattle, Washington. He has worked with the governors of Maryland, New York, Pennsylvania, Washington, and West Virginia.

Much of Hal’s career has been focused on creating and leading The Rensselaerville Institute (TRI). The Institute is an internationally respected educational center known as “The Think Tank with Muddy Boots.” Its nationwide community self-help projects have been featured on such programs as the CBS and NBC nightly news and the CBS Sunday Morning news magazine. Newspaper features have appeared in national publications, including the New York Times, the Wall Street Journal, and Parade Magazine.

Hal is lead author of "Outcome Funding: a New Approach to Targeted Grantmaking." Now in its 4th edition, the book is widely used in the U.S. and the U.K. as a framework for allocating and spending money to improve human lives and conditions.

Hal also has served as lead consultant to a U.S. Presidential Commission.

Clients work with Hal to create a target and produce results. As the late Dexter Yager, one of the most successful Amway dealers, said in one of Hal’s favorite quotes, “You’ll never leave where you are until you decide where you would rather be.”

Hal invites you to join him in a Results 1st Journey. 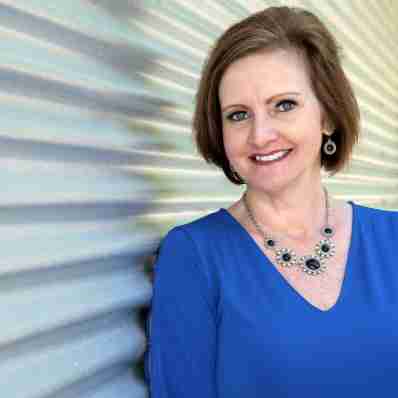 An experienced guide to aggressive and transformative results for non-profit and for-profit organizations.

Robyn has held leadership roles with Sylvan Learning Centers and the American Cancer Society. Robyn’s leadership resulted in significant financial growth and increased volunteer engagement and client achievement. Prior to taking the helm of Results 1st, she was the Chief Executive Officer of Neuro Challenge Foundation for Parkinson’s, in Sarasota, FL, where in her five-year tenure she increased income, financial reserves, and participant engagement by over 100%.

In 2018, Robyn created the Parkinson’s Expo, the largest educational experience of its kind in the nation. Over 1,400 participants attend and get actionable education and resources. The Expo grew to become a significant source of income to fund Neuro Challenge’s programs.

Robyn is a TEDx Speaker. Her talk – Helping Others Active Access to Social Capital- outlines an actionable three-step approach to help people increase their social capital.

When Robyn is not guiding leaders and organizations to greater achievement, she enjoys time with her loved ones, being near the water, and being active. She currently lives in Bradenton, FL and was raised in Sarasota, FL when her parents moved from Massachusetts in the early 80’s.

Robyn attributes her relentless determination to help groups to succeed to her upbringing by her blue-collar, hardworking parents. Neither of her parents graduated from high school and her father died when she was 12 leaving her mother to be a single parent.  She has lived many of the circumstances that participants in nonprofit organizations face. She feels these experiences have built her “hustle muscle” and desire to help others overcome challenges through change. 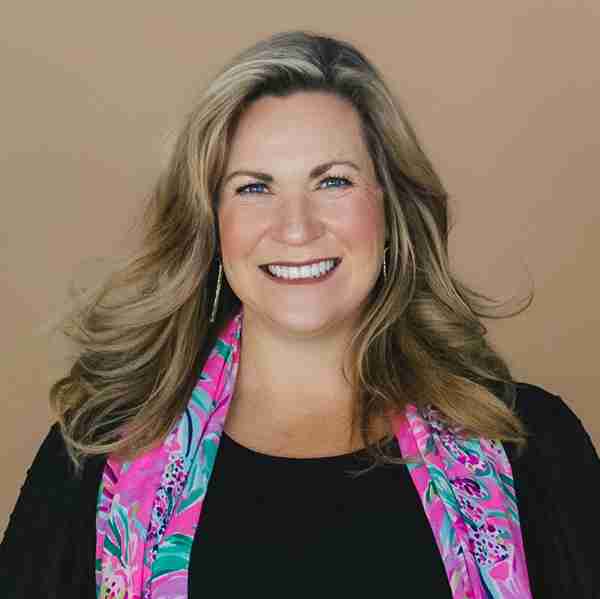 Heather Koester is a dynamic results-oriented entrepreneur impacting her community through her consulting both (business and wellness) and volunteer work.

Heather began her career in the United States Army as a Combat Medic. While there, she honed her leadership skills and was appointed to lead a U.S Army Public Relations Initiative over a six-state region. After her time in the military, she worked for a Michigan-based company as the Business Development Director, analyzing market strategies to drive integration of new ventures.

For the past eight years as president of Koester Consulting Group, she has spearheaded award winning projects for individuals, businesses, and non-profits in a five-county region. Her focus is on process analysis, project management, and community engagement. Her skillsets are vast and there isn’t a solution she can’t find or connection she can’t make.

She is confident, passionate, and determined to leave an impact wherever she goes. Her dedication and thought provoking actions recently won her the LWRBA Rising Star Award and numerous marketing awards for her clients. She is also featured  in the KNOW publication as woman owned business for her entrepreneurial success.

Heather values education earning a Bachelors in Business focused on International Relations and a Master’s Degree in Business Administration with a focus on Executive Leadership. In addition, she studied Marketing Strategy at Cornell University and is currently obtaining her Project Management and Six Sigma Certification.

She brings her boundless energy and positivity directly to her projects and to the boards she serves on. Heather's impact can be seen through her years of civic leadership on numerous local non-profit boards. Her dedication to the local community continues as she learns how to deepen her impact as a 2022 graduate of both Leadership Manatee and a Gulf Coast Community Leadership Institute. 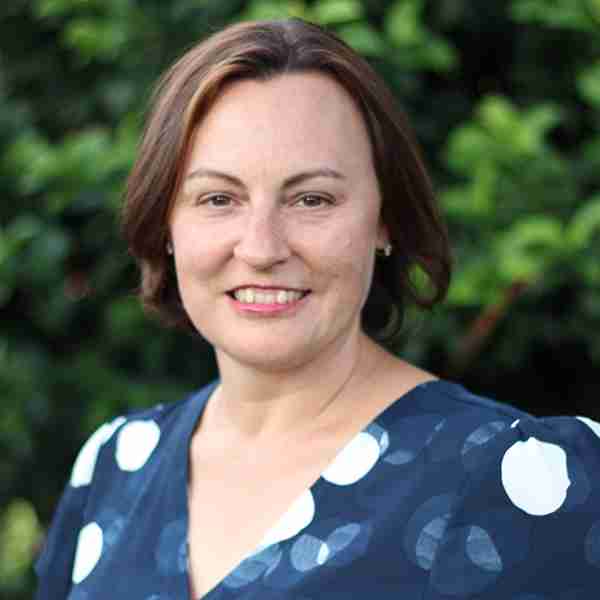 Karissa is a results oriented collaborative leader with a passion for innovation and efficiency.  She enjoys helping organizations ascend to the next level of growth and impact through results-based programs and creative collaborations. Karissa has over 20 years of experience with successful design and implementation of achievement building and business expansion programs for both private sector and non-profit clients. She excels at identifying ways to increase fundraising efficiency and revenue as well as successful grant writing. Karissa has contributed to the creation and  implementation of standardized  protocols for numerous nonprofit and for profit organizations. She serves the community as a consultant, specializing in operational reviews, workflow efficiency, fundraising and staff training. 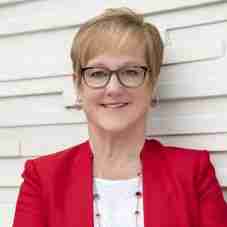 Karen Stewart is an expert in building relationships and has created an extensive network of professionals that work together to achieve results through collaboration and teamwork. She is highly skilled in project management, managing and leading projects that create positive results and change for the community. These actions bring growth opportunities for nonprofits, businesses, communities, and individuals.

Karen has held leadership roles with Step Up Suncoast as the Director of Child Health and Development Services serving children birth to five, and Manatee County Government where she served as Economic Development Official and was most recently Deputy County Administrator. She led key projects in the community, including spearheading the business and nonprofit recovery initiatives for the Cares Act ($70.4MM), Emergency Rental Assistance, and spending plan for American Rescue Plan Act ($78MM), totaling over $160MM.

When Karen was appointed to step in as the Interim Manatee County Administrator during a temporary vacancy, she led and managed Manatee County's operations and business growth with outstanding results. She was a champion of the Results First approach and believes in leading by building strong relationships and empowering frontline staff to achieve their results at the highest level.

In 2015, Karen achieved the Certified Economic Developer distinguished certification from the International Economic Development Council and was the first in Manatee County to achieve and one of only 1100 nationwide to possess. She earned her undergrad degree in human development from Eckerd College and a Master of Science degree in Leadership from Nova Southeastern University.

Karen retired from county government in 2021 and started Karen Stewart Consulting, LLC where she leads her clients to achieve results through leadership development, coaching, mentoring, and strategic project management.

In her free time, Karen enjoys spending time with family and friends, dining at one of the many local restaurants and reading. She lives in Bradenton, FL with her husband and two dogs.