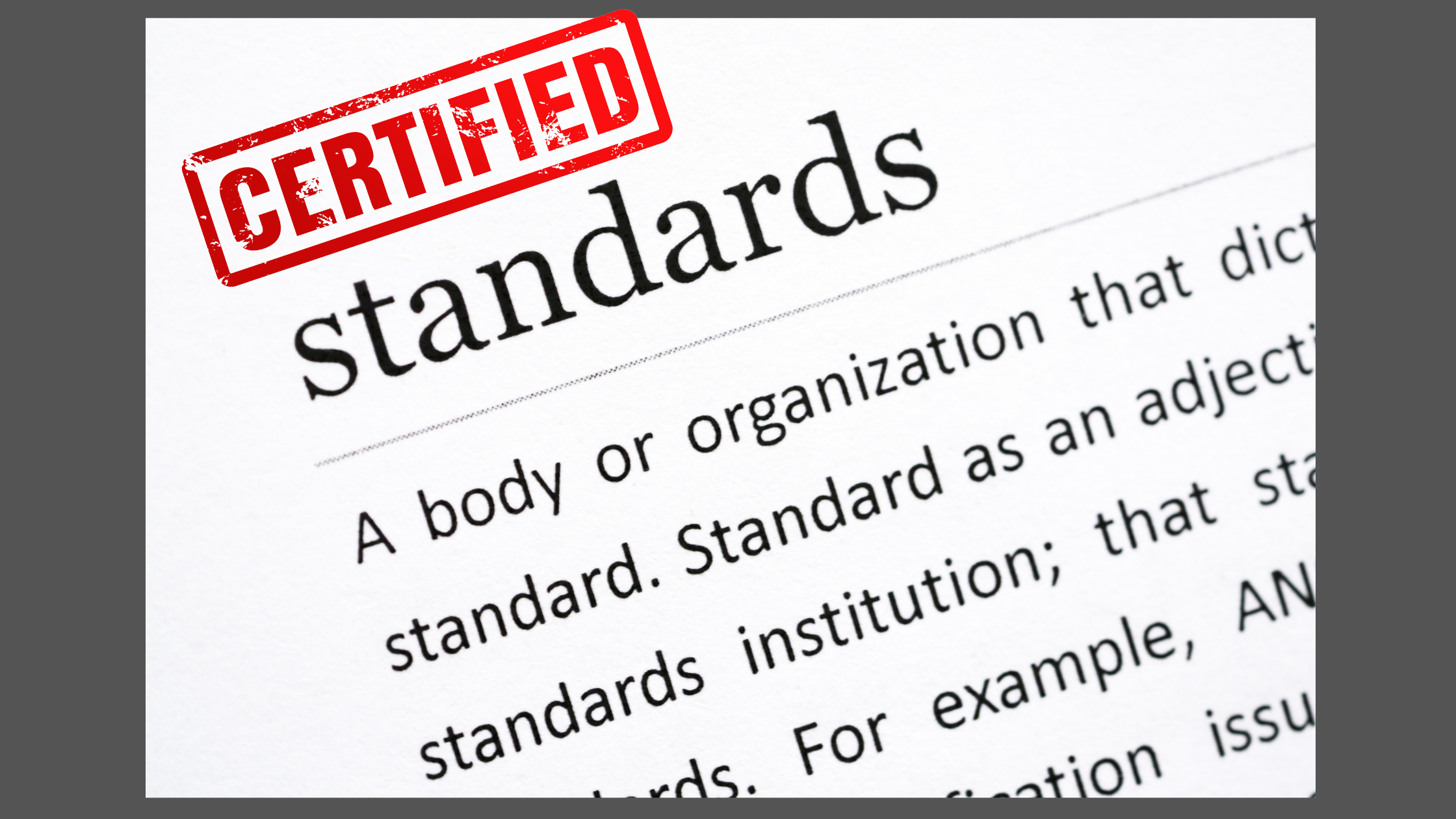 Two new articles help me ponder that question. In fact, they prompted me to ask it.

“No Degree, CFRE, or Accreditation Needed.”  This declarative blog title from Veritus Group, a consultant for fundraising, speaks to the value of the CFRE –the designation of Certified Fund-Raising Executive. Blog author Richard Perry then broadens the proposition: “Over the almost 50 years of my career, I have interviewed hundreds of people (close to a thousand I would guess) for all types of jobs in the commercial and non-profit space…And I have never found an instance where the degree or the accreditation of any type made a core difference in the performance and production of the individual we hired. Never.”

This certification program must be important since membership goes on the business card of those who have it.   It may well be important in suggesting strong core knowledge on compliances, ethics and other important matters.  In the results frame, we move, however, to just what the certification predicts. Do those certified raise more money for charitable causes than do fund-raisers without the certification?  The answer from a number of studies and from Richard Perry’s experience is no.

Certifications are now in vogue as an alternative or addition to post-secondary degrees.  With Google, Microsoft and many other firms, the label confirms that person knows how to do and fix job-relevant things.  Gone are the days when the cert is for dutiful seat time in a program or in before-after measurement of information, which reflects short-term memory retention.

“This Police Chief is Hiring Female Officers to Fix Toxic Policy.” This March 26 articles in the Washington Post leads with Officer Karen Wrigley speaking to a man with a criminal record who refused to get out of his car.  She spoke quietly and was soon on the phone with his lawyer, speaking through a cracked car window.    Ken Clary, Bellevue, Nebraska’s police chief, believes women are far more inclined to de-escalate situations like this one than are males.

The performance of his police (8% fewer injuries in September—December 2021 when a female officer was involved, for example) as well as national data referenced in the article suggest the significant value added by female officers. Yet only a small fraction of police officers nationally are female.  Why? Chief Clary’s explanation is insightful.

The article notes that success or failure at combat is still valued over all other topics at most police academies and that the most revered standards are those of physical prowess measured in ways that overwhelmingly advantage males. Chief Clary observes that when he speaks of creating physical fitness requirements that fit the job he wants performed he hears one consistent reaction from law enforcement leaders:  You’re talking about lowering standards.

The word “standards” sounds great.   We all want people whose standards are high. The real question is whether the standards forecast the desired outcomes.

Credentials and standards have in common a vast power to protect the status quo.  Certificates can pledge allegiance to current wisdom, while standards can be the last bastion against change and innovation.    Both are the so-called gold standard in a world where other minerals may now have more currency. 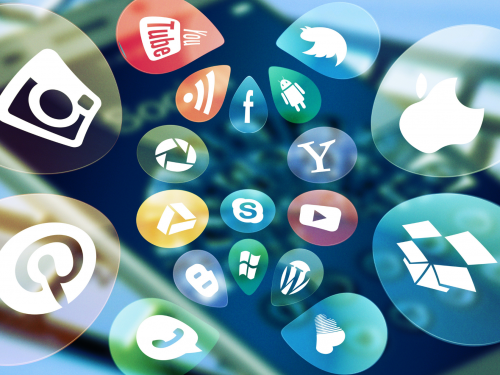 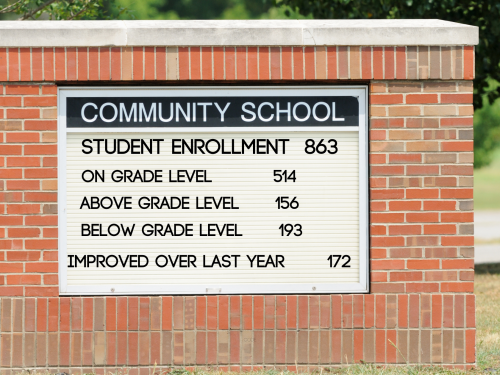 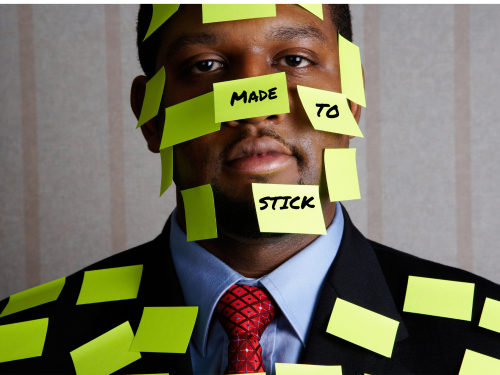