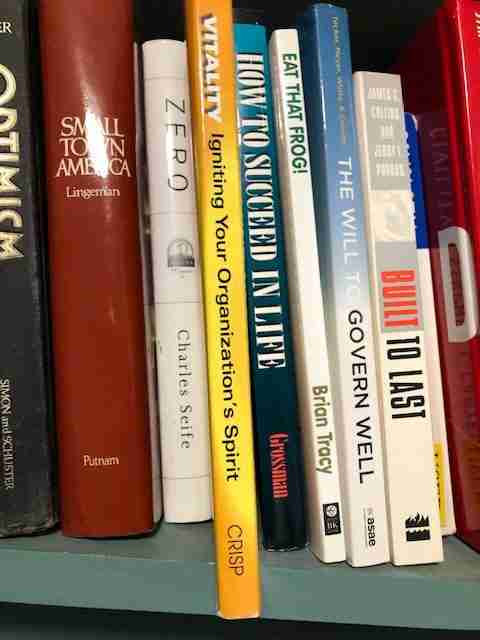 We just sold a house. Many of you have the same experiences in moving that my wife Pam and I did. Much of the pain was about book decisions. Thousands of volumes one or both of us found indispensable, often surviving previous moves.

In conducting the necessary pruning, I had a chance to revisit many books read over the years. I am an inveterate underliner and turned pages until I saw something I once thought important. In this toil, I came to a 2004 book called Vitality…Igniting Your Organization’s Spirit. The authors, Chuck and Mary Mead Lofy, are well known for their many years of research on vitality in corporations. I came across two underlinings I had made.

The first followed the authors’ observation that rather than to dissect the inherent meaning of the term, it is best to focus on how vitality is seen and heard in an organization. The first underling I saw was the first entry in a section called “Markers of Vitality”: Spontaneous leadership. This occurs when people assert leadership regardless of their position in the organization. This one stuck with me for the connection between vitality and spontaneity. People are much more likely to pitch in and take leads when they can do so without formal designation in a plan or a structure. A culture of vitalness brings out widespread engagement borne in energy not requirements.

The second underling is very short: He left his spirit at home. This was the explanation for an executive that fizzled. He fell short not because he checked his knowledge or skills at the door. It was his spirit that was left out. The Lofy’s connect vitality with spirit and with energy more than with systems or processes. Before you can be powered by data you need to be powered by vitality. 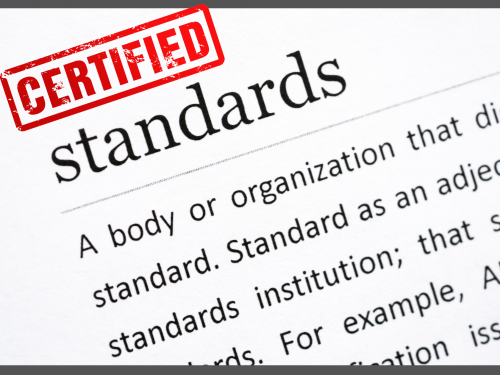 At rest or in motion?