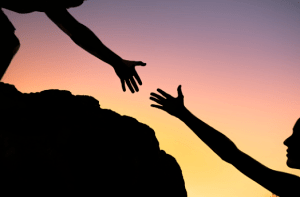 My colleague Robyn Faucy-Washington just emailed me the new Give.org Donor Trust Report produced by the Better Business Bureau.  Based on surveys, it looks at changes in trust factors that influence charitable gifts.  The top-line finding: “The importance of financial ratios as a signal of trust has declined steadily, from 35 percent in December 2017 to 18.6 percent in August 2020.  Meanwhile, third party evaluations (36 percent) and name recognition (34 percent) have become relatively more significant than accomplishments shared by the organization (30 percent) or financial ratios (19 percent.)”  The report also noted a finding that younger generations attribute less importance to trust before giving and that overall, the importance placed on trust has dropped from 73 percent to 63.6 percent.

While these findings are interesting in their own right, the article renews my question: Just what is trust? I can for example, trust a group for money, time, or other form of relationship because:

–it spends all its money in legal ways.

–it offers the programs it says it does

–it is fully compliant with all local, state, and federal requirements

–it is led by people I know and admire

–it has a wonderful mission, vision, and values statement

–the community considers it a valuable resource

–it has won awards from groups in which I have confidence

What’s missing in this list? Accomplishment! In my view, the most important factor is a trust that the group will achieve strong results for those it helps.  That trust is earned by behavior. I either get a report with clear evidence of high accomplishment or I do not.

As with most subjects, establishing trust becomes simpler, faster, and more accurate in a result frame.  An example comes from my work at The Rensselaerville Institute using a self-help approach to community revitalization.   We started with a tool that let the community—and us—assess level of capacity and readiness for the major work involved in this approach. In the Appalachian small village of Stump Creek, Pennsylvania, we met with the residents not long after a national foundation had been in town pitching a leadership development program. In that program, several Saturdays were devoted to “trust building” among residents and between the village and the town and county governments.  The residents declined the program. We arrived and were asked if we had a similar approach. No, I said.  We like to boil this down a simple question: Do we keep our promises to each other?  If each group pledges to do something before we meet again and then does it, we will trust each other. If one of us says, “so sorry we did not get around to doing that” we will not.

These residents were mighty tired of drinking unsafe water from shallow wells and two persons promised they would spark a survey to see how many residents would commit to giving at least 50 hours of time and pay up to $20 per month for good water from a central supply.   We promised we would talk to the Appalachian Regional Commission about possible grant support. We both kept our word. Not only did we have trust, but we also had emerging commitments to make the project happen.  In a results frame, trust is about what you do more than what you think. 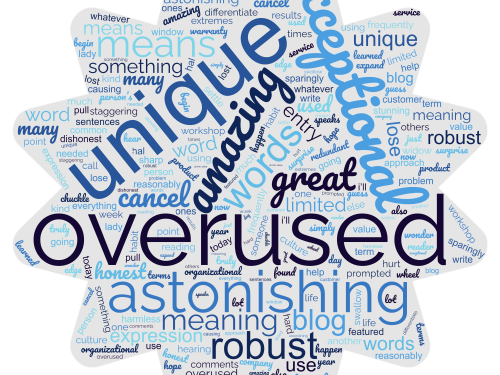 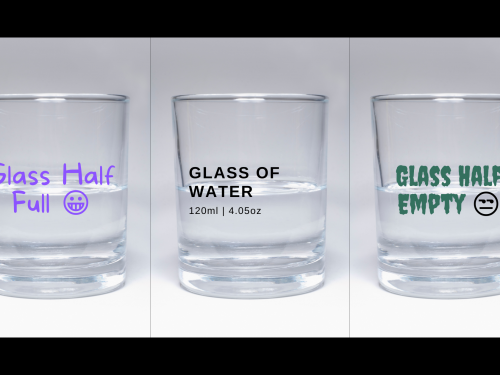 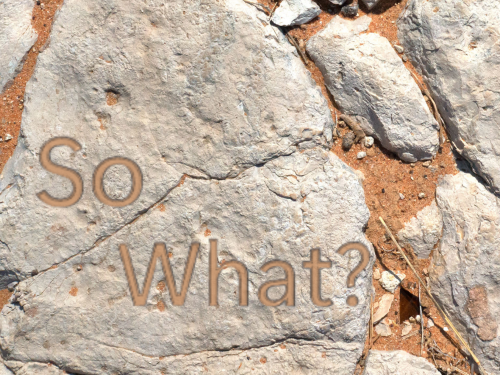 What Happens after a program?