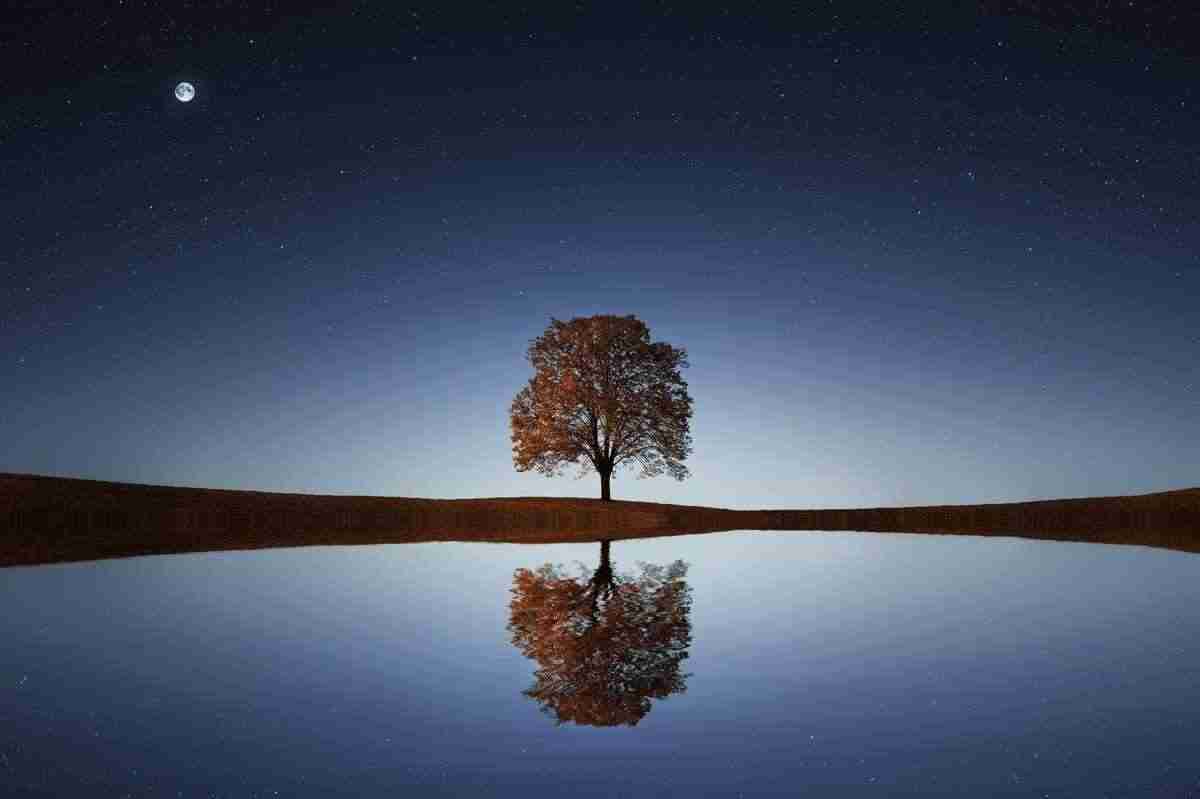 My last post approached simplicity from a perspective of painting. This week, the Wednesday Whimsey looks at another form of brevity—of word counts. It is prompted by a passage that I recall from a New York Times article:

The Lord’s Prayer contains 56 words, the 23rd Psalm, 118 words, the Gettysburg Address, 226 words and the Ten Commandments, 297 words, while the U.S. Department of Agriculture directive on pricing cabbage weighs in at 15,629 words.

Few would argue that the last document cited is more elegant than the first four. So, what makes the difference? It is actually not length. It is clarity of thought. The Gettysburg Address, for example, was written to give solace and meaning to deaths on both sides of the Civil War. Would we feel the same empathy for all the fallen soldiers if this were a one-hour eulogy with great detail on the deceased?

Note that these documents are all literal. They use language that lifts our horizons because they speak to what is on the ground just before us. You may well have seen the spoofing done to show what happens when a group wordsmiths that Gettysburg Address. The words become more general, more abstract such that everyone can agree upon them. I see that often. A leadership team meets to improve an organizational strategy by polishing the language in the plan. They can’t agree on just what constitutes excellent action but they all heartily endorse standing for Excellence, whatever it might mean.

As both PowerPoint and word smithing move toward higher levels of generalization, they create documents that sound just like others. I have compared presentations on strategy from different organizations in several fields and found them surprisingly interchangeable. They use the same words in the same way. My favorite frequent expression is the hyphenated term ending in “driven”. Organizations are mission-driven, data-driven, result-driven, customer-driven. Sounds great on a slide but what does it mean? Is someone doing the driving? If so, who? And are they on autopilot or following some explicit rules of the road they can share? Or perhaps we are all passengers, voicing our opinion on direction before or even after the car or ship departs.

The short documents the New York Times references are strong because they are literal and intentionally focused. I find that worth pondering. And it is easy for me to do so since I do not particularly like cabbage.

Next week I muse about the differences between a proposal seeking charitable donations and a prospectus seeking investment capital. And how much they can learn from each other. 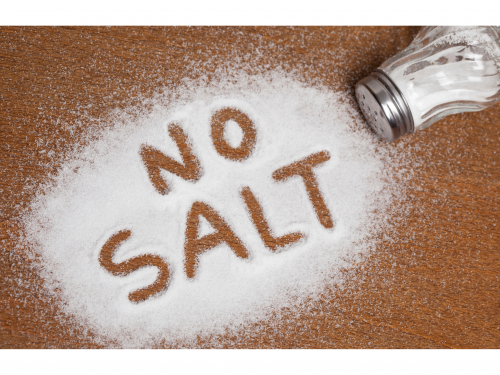 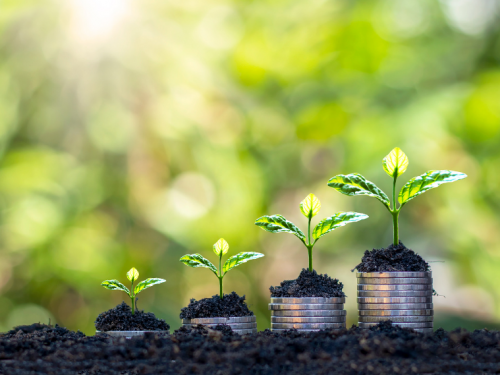